“I don’t really like comedians but I love Kojo.” – Simon Cowell
“One of the funniest comedians that America doesn’t know about yet.” – Kevin Hart
“What he’s doing in the UK is ground breaking and it’s only a matter of time before the world catches up.” – Dave Chappelle
“Brilliantly likeable and brilliantly funny.” – David Walliams

The story so far…

Kojo Anim has fast become one of the funniest talents to come out of the UK comedy circuit in the last 10 years. As the oldest of 5 siblings Kojo grew up in foster care in the borough of Hackney in east London from the age of 5. While his first love was always football, he started using his humour to make people laugh in his local team. Kojo has since opened up for Chris Rock, Kevin Hart at Wembley Arena and Dave Chappelle at the Royal Albert Hall.

In 2018 Kojo became a father for the first time to his son Roman-Kingsley and is now penning a new 1 hour show all about fatherhood.

After being an open act for major comedy talent, it’s now time for Kojo to stand alone and cement his own comedy legacy.

Kojo is currently on series 13 of tv talent show Britain’s Got Talent and received Simon Cowell’s prestigious Golden Buzzer which has sent him to the live semi finals at the end of may. His audition has currently received over 10 million views worldwide.

Watch this space, as he’s about to have a very exciting 2019.

Sorry, no events matched your criteria. 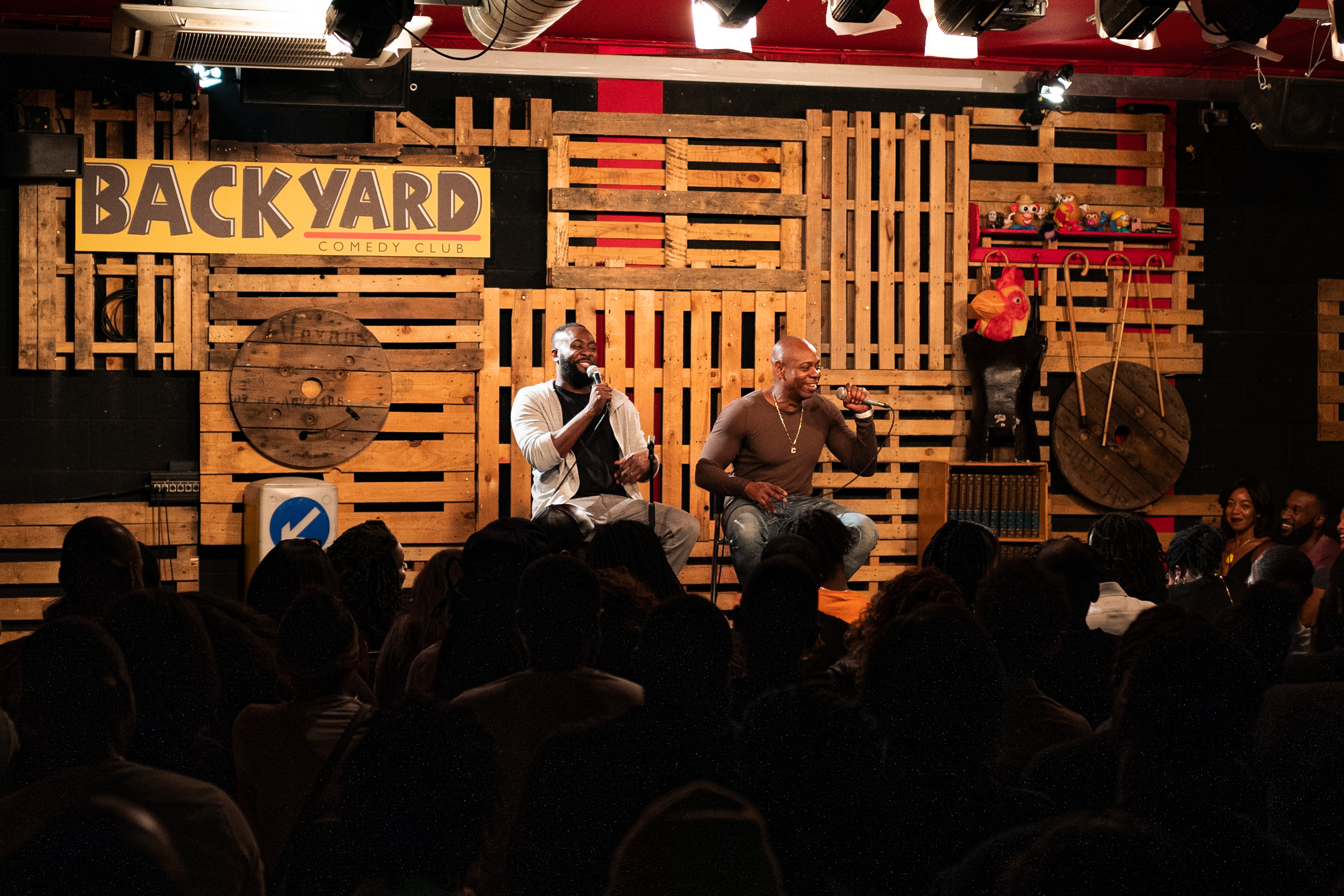 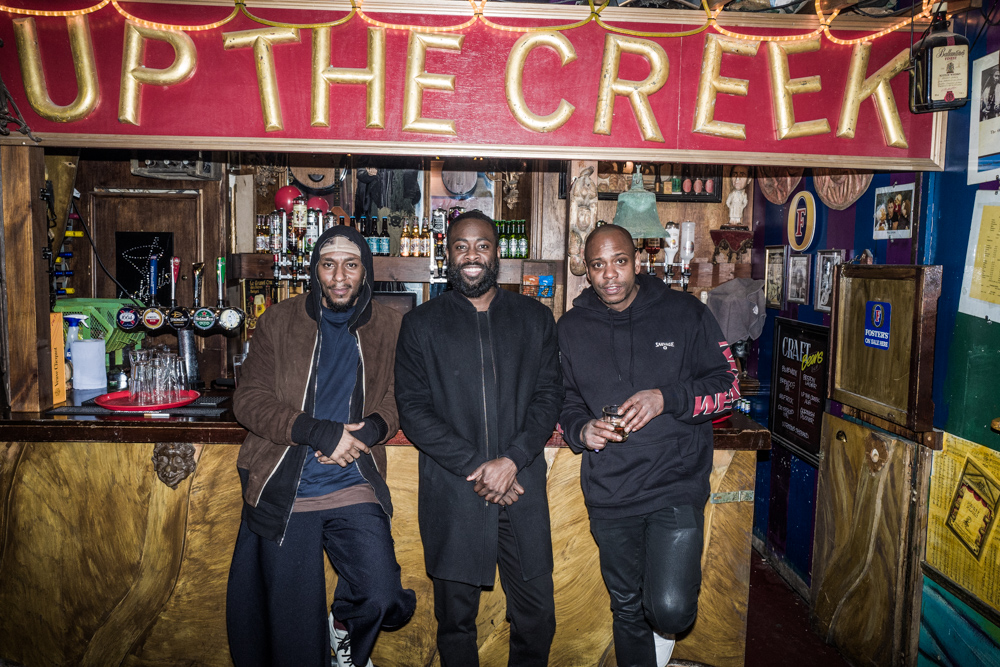 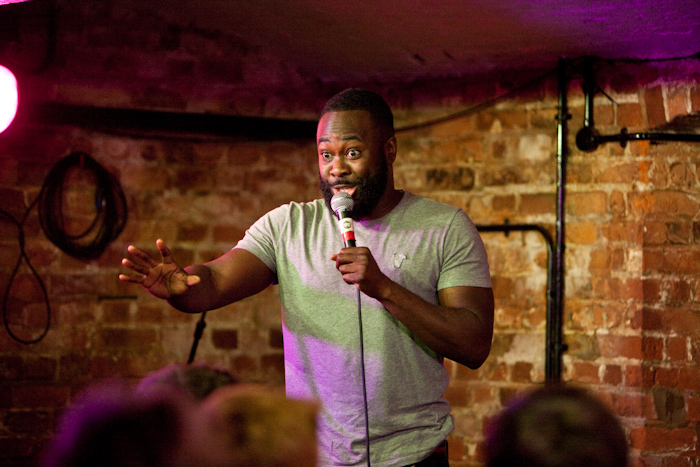 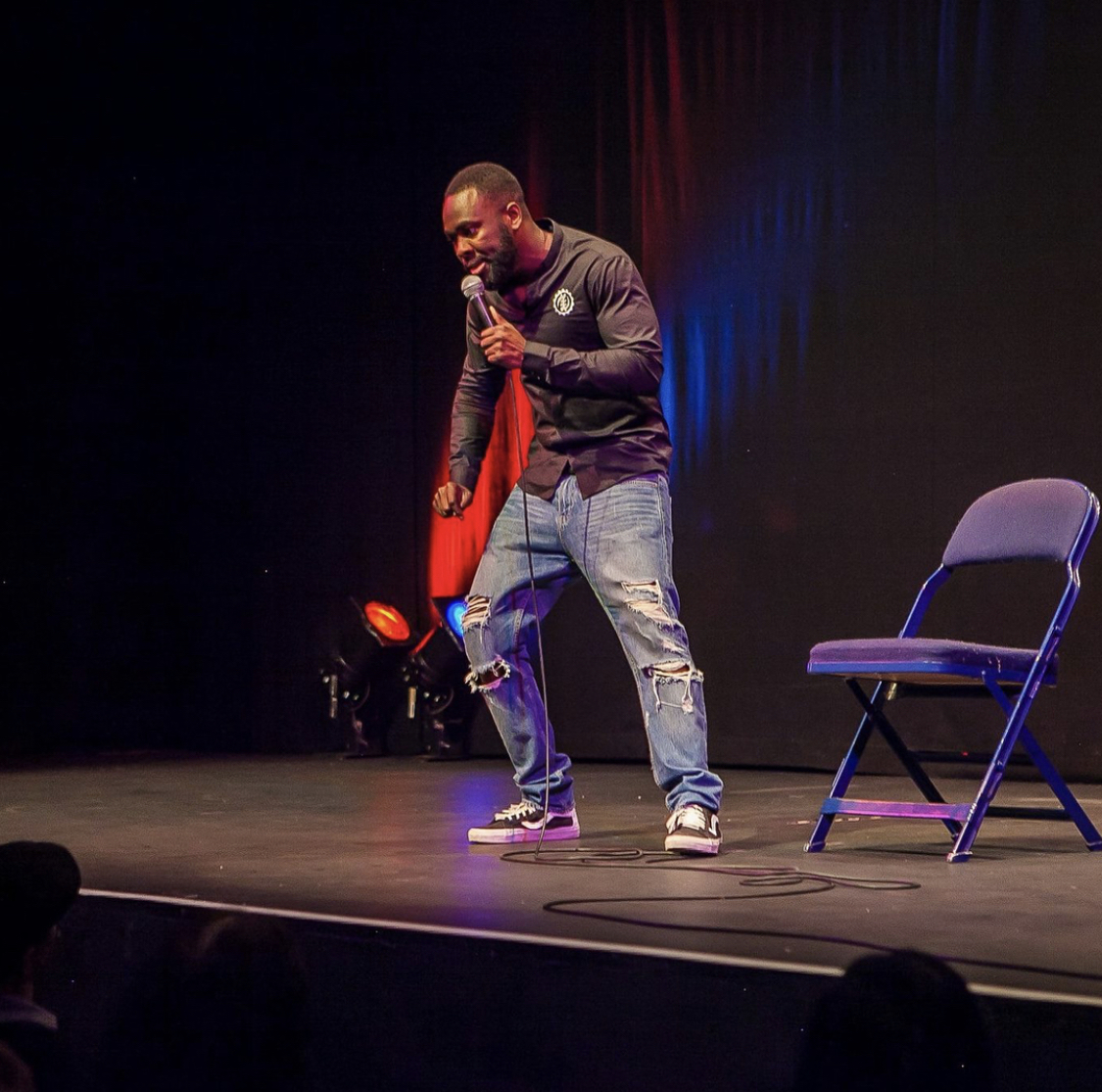 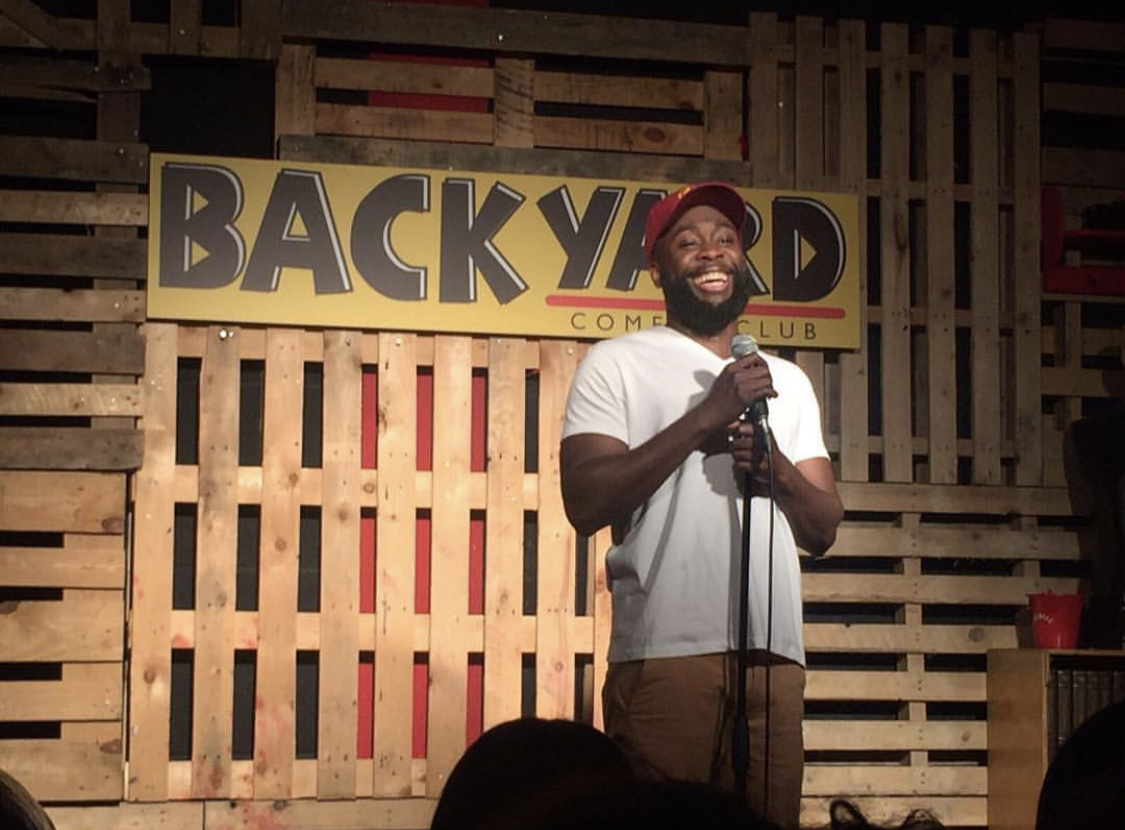 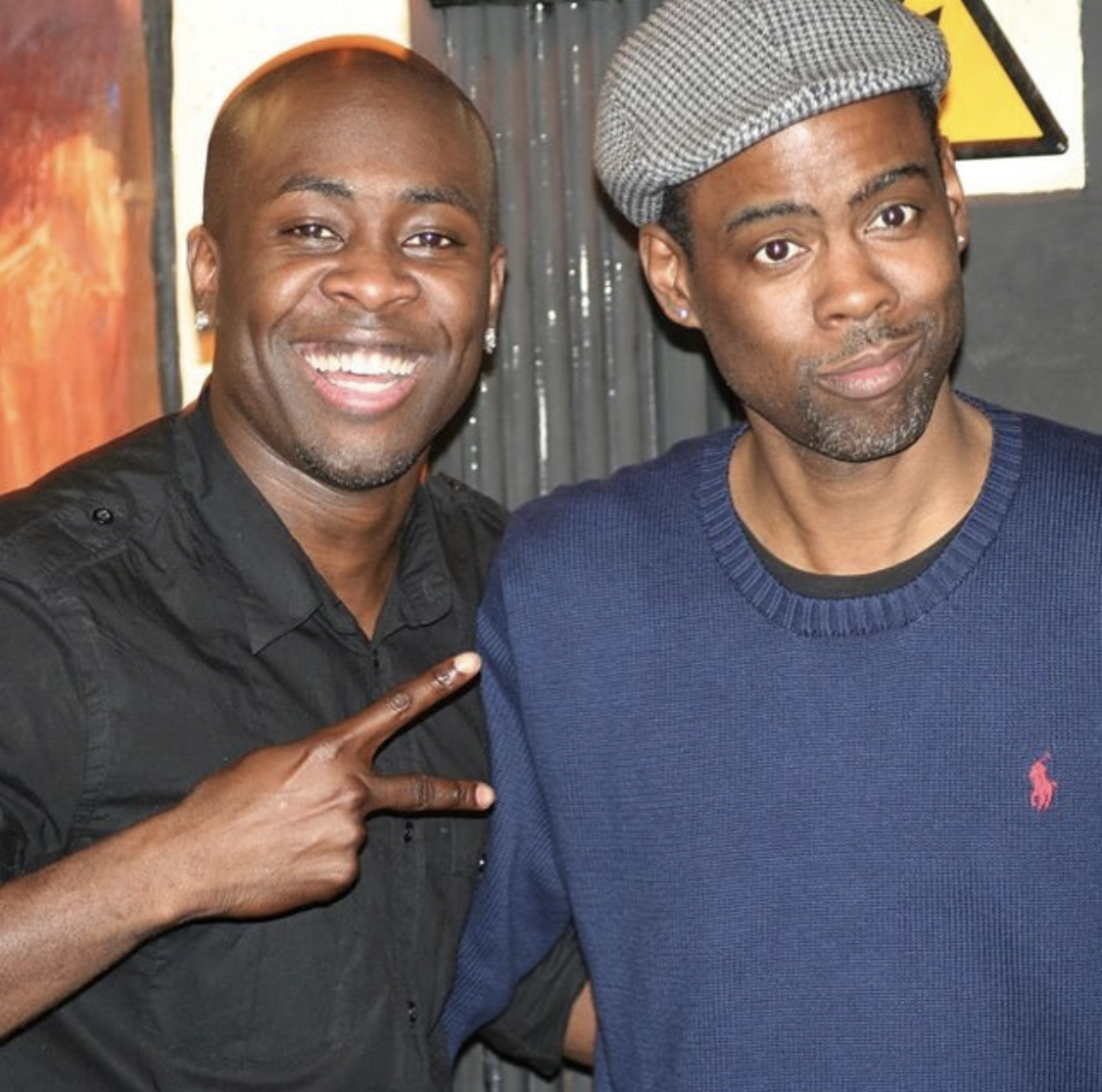 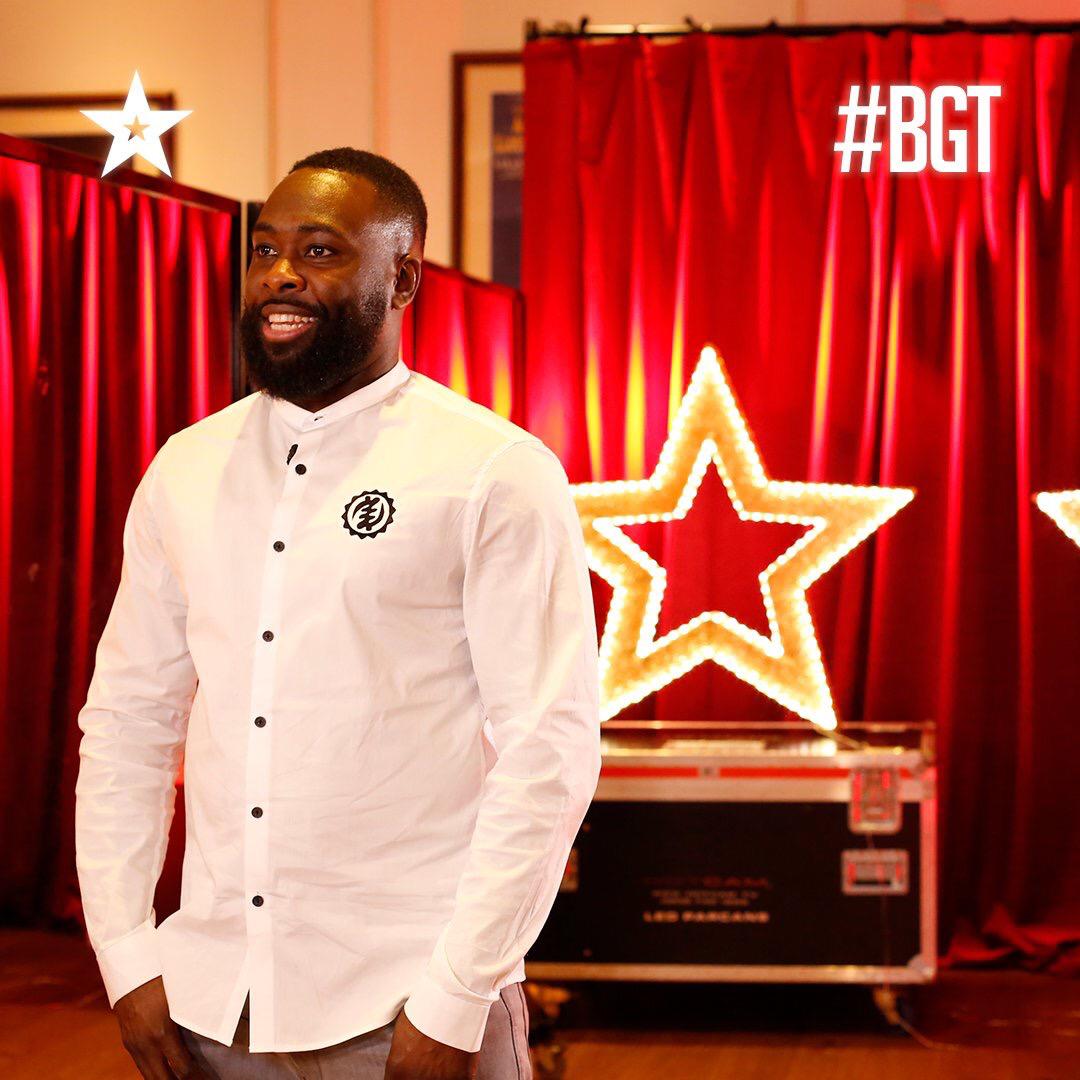 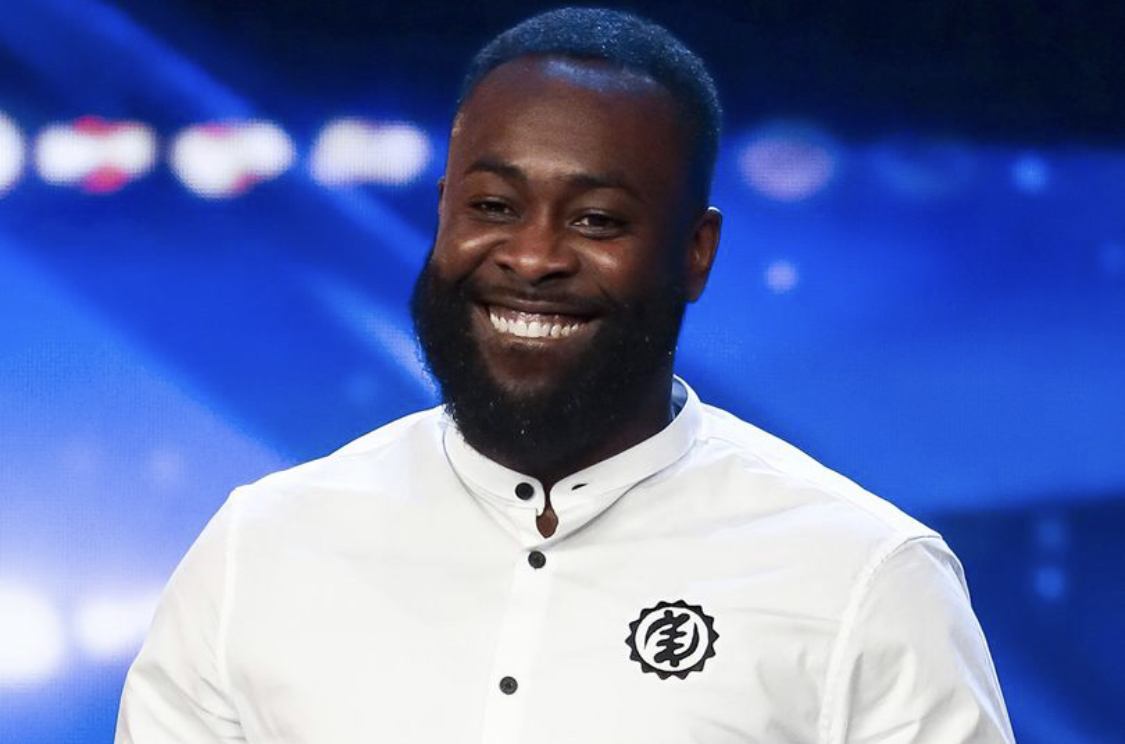 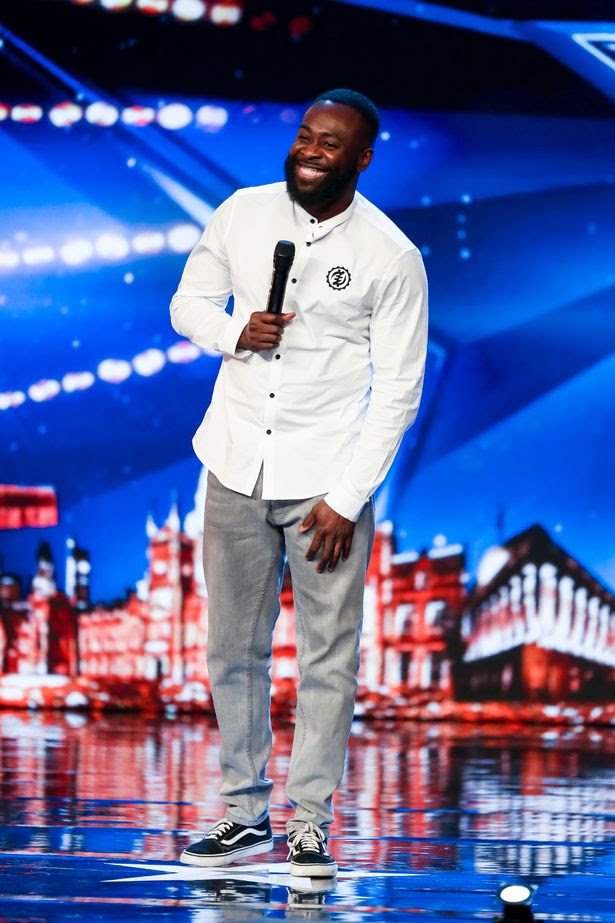